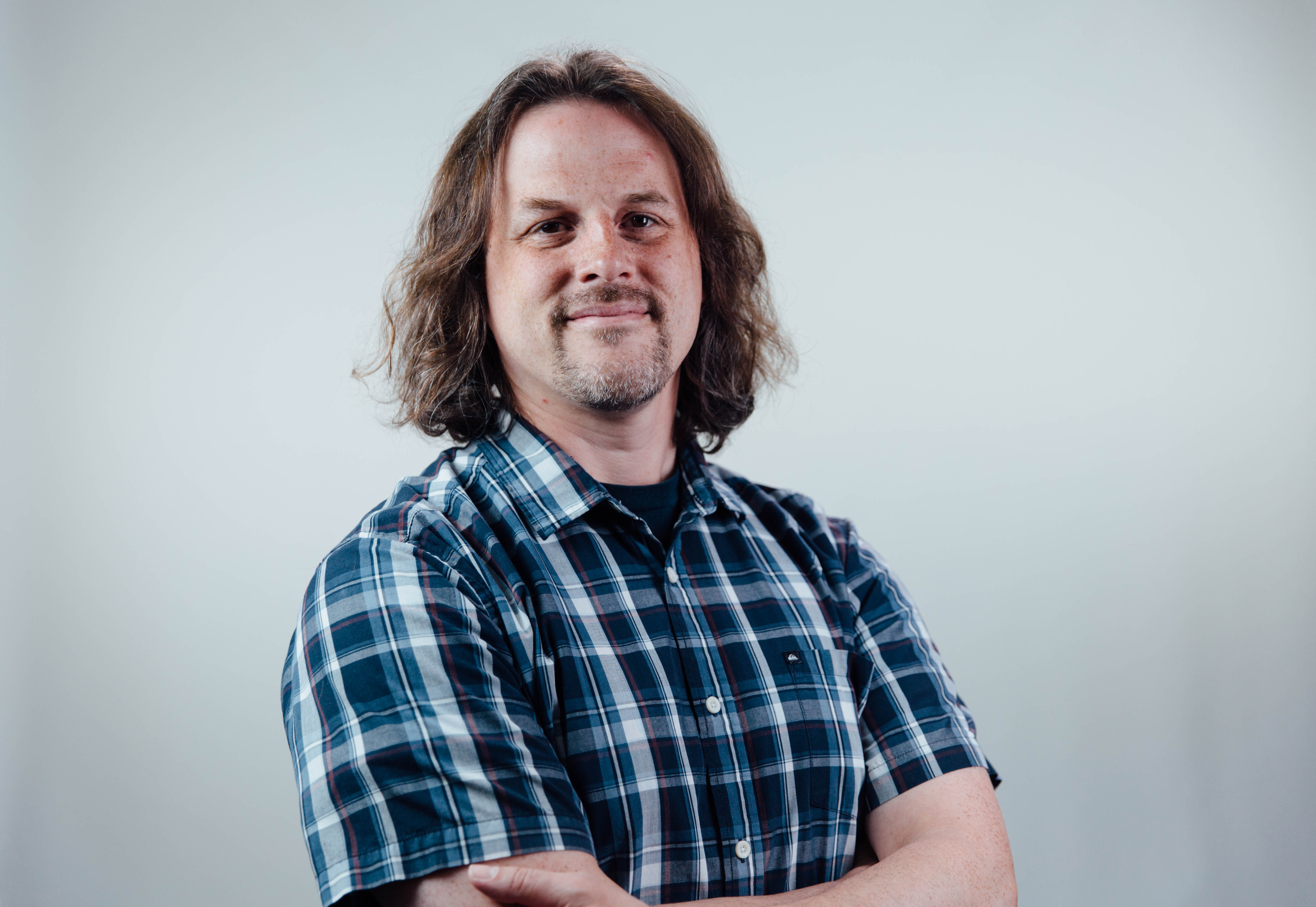 Jared is the founding pastor of Christ Church. Jared and his wife, Julia, are both from the Pacific Northwest. They were married in 2000 and have four children. Prior to planting this church, Jared served on the pastoral team of Trinity Church of Portland. Since its founding, it has been Trinity Church’s goal to be instrumental in the establishment of new congregations in the city — a specific ambition that Christ Church also shares. When the time came to establish one of these new congregations, Jared and a core team from Trinity were privileged to start the new Gospel congregation of Christ Church in the Sellwood-Moreland neighborhood. 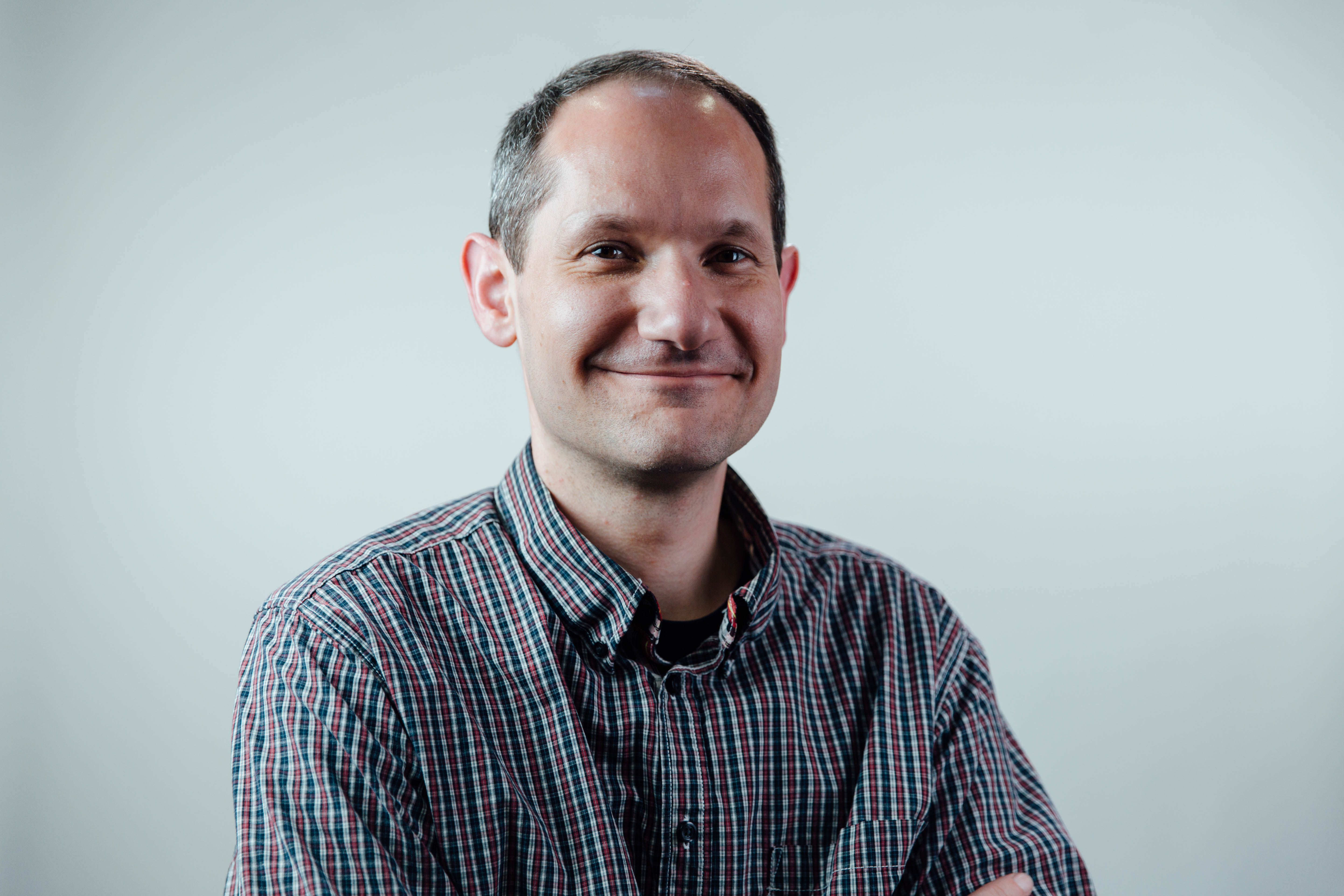 After serving as part of the core team that planted Christ Church in the Sellwood-Moreland neighborhood, Joshua became an elder at Christ Church in early 2015. Joshua considers it a tremendous blessing to serve Christ Church in this capacity. Joshua and his wife Julie are both native Oregonians and grew up in South East Portland. They married in 1995 and have four children. Joshua is employed as a Database Architect, which means he works with computers. Joshua is a fan of the Los Angeles Angels baseball team, that he’s followed since the early 1980’s. 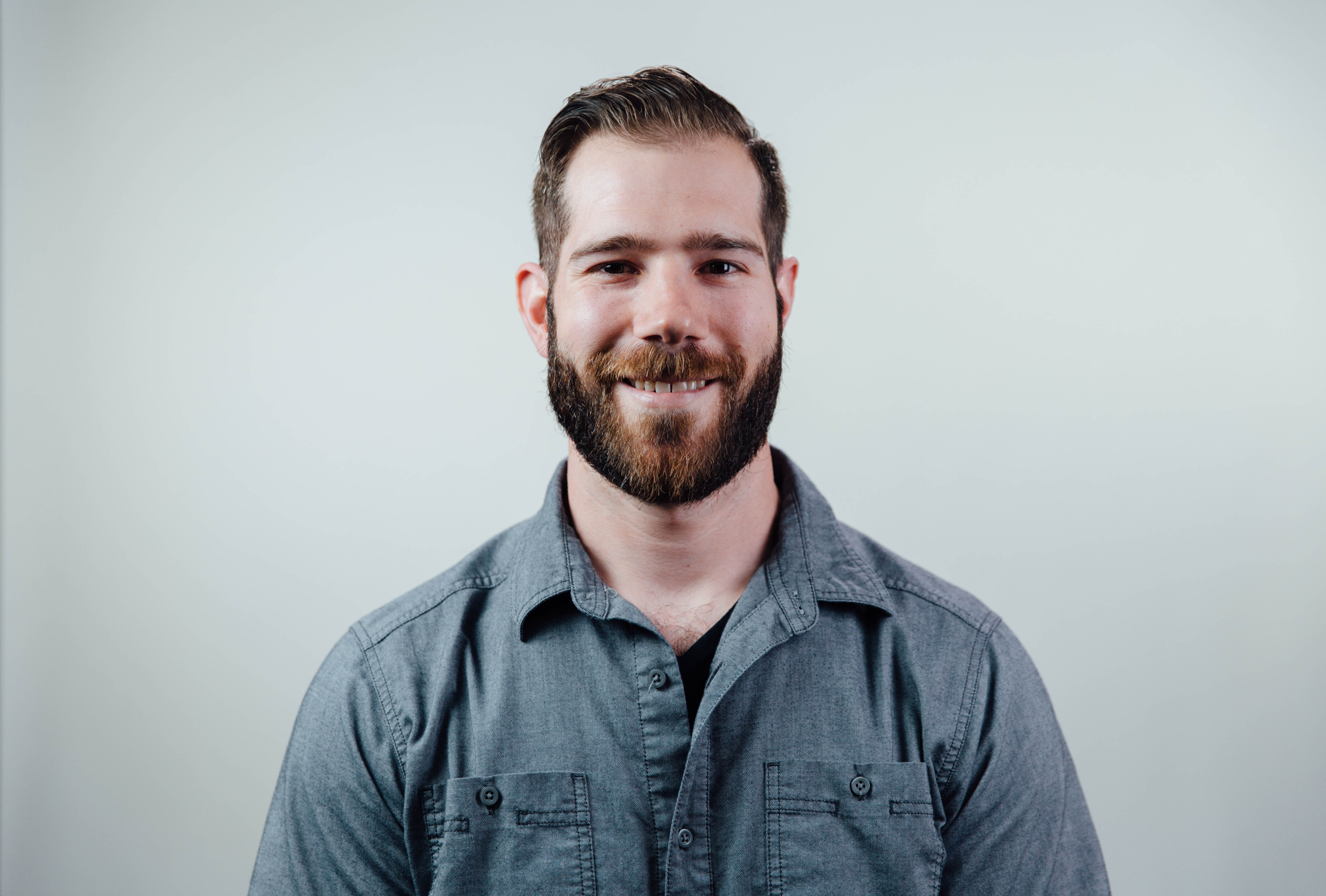 Jason grew up in the great state of Montana and moved to Portland in 2009. During that time he’s worked on a couple degrees from Western Seminary, happened into a career as a woodworker making furniture, and married Michal, his amazing wife, in 2016. Jason enjoys reading, woodworking, fly-fishing, and cooking large hunks of meat.